They’re standing in a parking lot....

“They’re standing in a parking lot and they just start talking to each other,” Kennedy aide Peter Edelman remembers. “There starts to be this circle of people around them, and then it’s two deep and three deep. … It just took a five-minute conversation and they were friends for life.” This Kennedy brother related to the poor – and to migrants in particular – the way the novelist John Steinbeck had in “The Grapes of Wrath,” trying to see the world through their eyes.
“Bobby crossed a line no other American politician in my lifetime has ever crossed … of personal feeling and intensity and identifying with people who hurt, people who are casualties.’ I don’t see anybody since Robert Kennedy who has that depth of psychic communication and empathy with life’s losers.“  - Cesar Chavez
Bobby with United Farm workers Leader Cesar Chavez as he ends a fast designed to draw attention to the poor working conditions of Migrants in California, 1968. 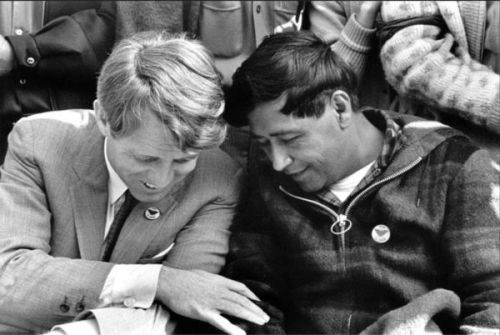 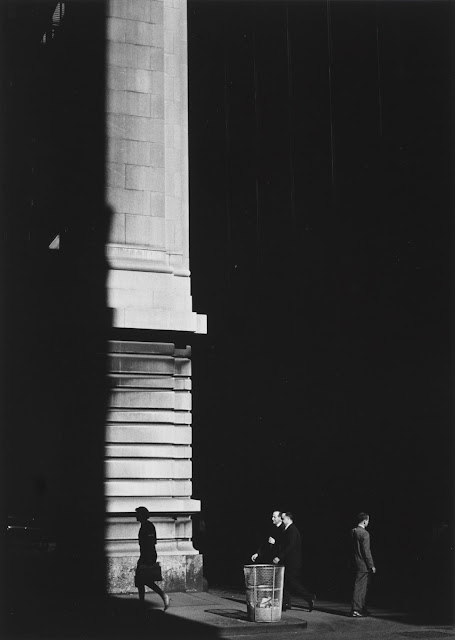