Probably the greatest example of persistence is Abraham Lincoln. Probably the greatest example of persistence is Abraham Lincoln. If you want to learn about somebody who didn't quit, look no further. Born into poverty, Lincoln was faced with defeat throughout his life. He lost eight elections, twice failed in business and suffered a nervous breakdown. He could have quit many times - but he didn't and because he didn't quit, he became one of the greatest presidents in the history of our country. Lincoln was a champion and he never gave up. Here is a sketch of Lincoln's road to the White House:

1816 His family was forced out of their home. He had to work to support them.
1818 His mother died.
1831 Failed in business.
1832 Ran for state legislature - lost.
l832 Also lost his job - wanted to go to law school but couldn’t get in.
1833 Borrowed some money from a friend to begin a business and by the end of the year he was bankrupt. He spent the next 17 years of his life paying off this debt.
1834 Ran for state legislature again - won.
1835 Was engaged to be married, sweetheart died and his heart was broken.
1836 Had a total nervous breakdown and was in bed for six months.
1838 Sought to become speaker of the state legislature - defeated.
1840 Sought to become elector - defeated.
1843 Ran for Congress - lost.
1846 Ran for Congress again - this time he won - went to Washington and did a good job.
1848 Ran for re-election to Congress - lost.
1849 Sought the job of land officer in his home state - rejected.
1854 Ran for Senate of the United States - lost.
1856 Sought the Vice-Presidential nomination at his party’s national convention - get less than 100 votes.
1858 Ran for U.S. Senate again - again he lost.
1860 Elected president of the United States. 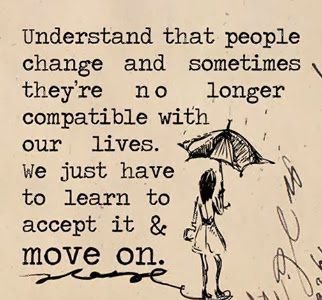 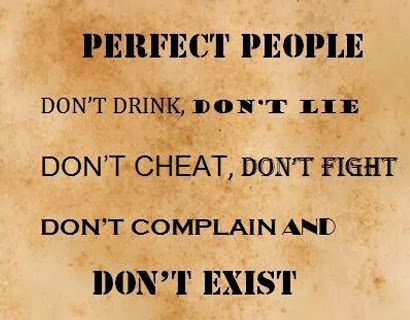 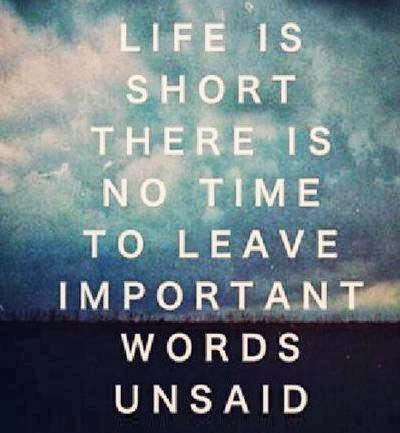 Girolamo Santuccio   aka “James Santucci”, better known in underworld history as   Bobby Doyle,   was born in Floridia, Sicily in ... 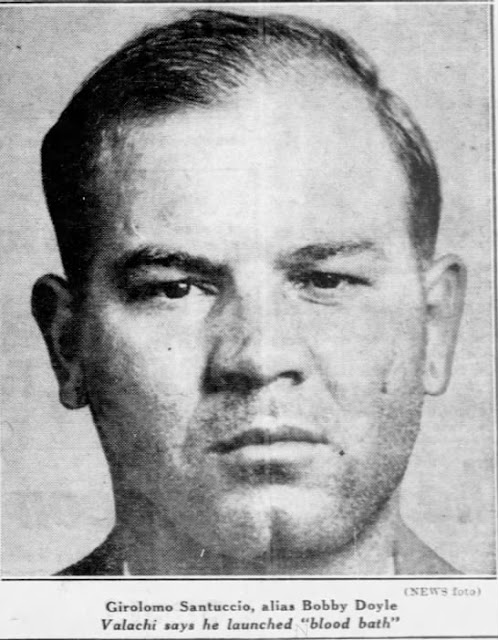